The Evolution of SSD Technology 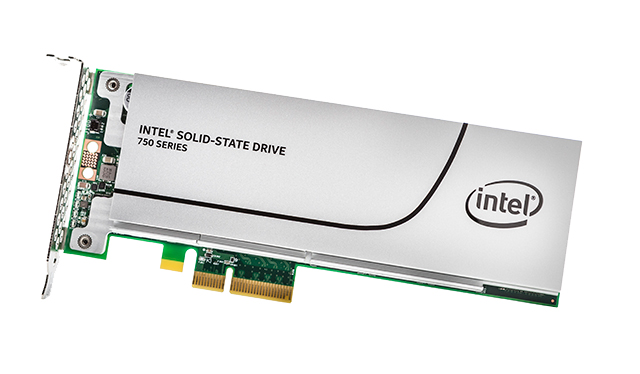 Hard Disk Drives (or HDDs) were first invented back in 1953 by engineers at IBM in California and were a revolution in the computing industry.  Since then, each new generation in HDD Hardware has been a more compact and durable version of its predecessor, along with an exponential growth in storage capacity.

However, in recent years, there has been the introduction of the SSD (Solid State Drive) – “A Solid State Storage Device that uses Circuit Assemblies as Memory to store data persistently”.  Solid State Drives have no moving parts (such as spinning disks like a HDD) making them quieter, faster and more resilient against shock.

Initially Solid State storage was substantially more expensive than the older HDDs.  However, since its release, there has been a decline in price over time.  As a result of this, and the introduction of higher capacities, SSD technology is now being used by businesses of all sizes, often utilizing the faster speeds and reliability of the SSD to run Operating Systems, while taking advantage of the much higher capacity of HDDs for data storage

At Server Case UK, we have over 600 Makes and Models of Solid State Drives (both internal and external) from an extensive range of well-known names, including Kingston, Toshiba, Samsung, Seagate and Intel to name just a few, and starting from as little as 30Gb for less than £30 including VAT, we are sure to have the right SSD solution to suit everyone’s requirements. 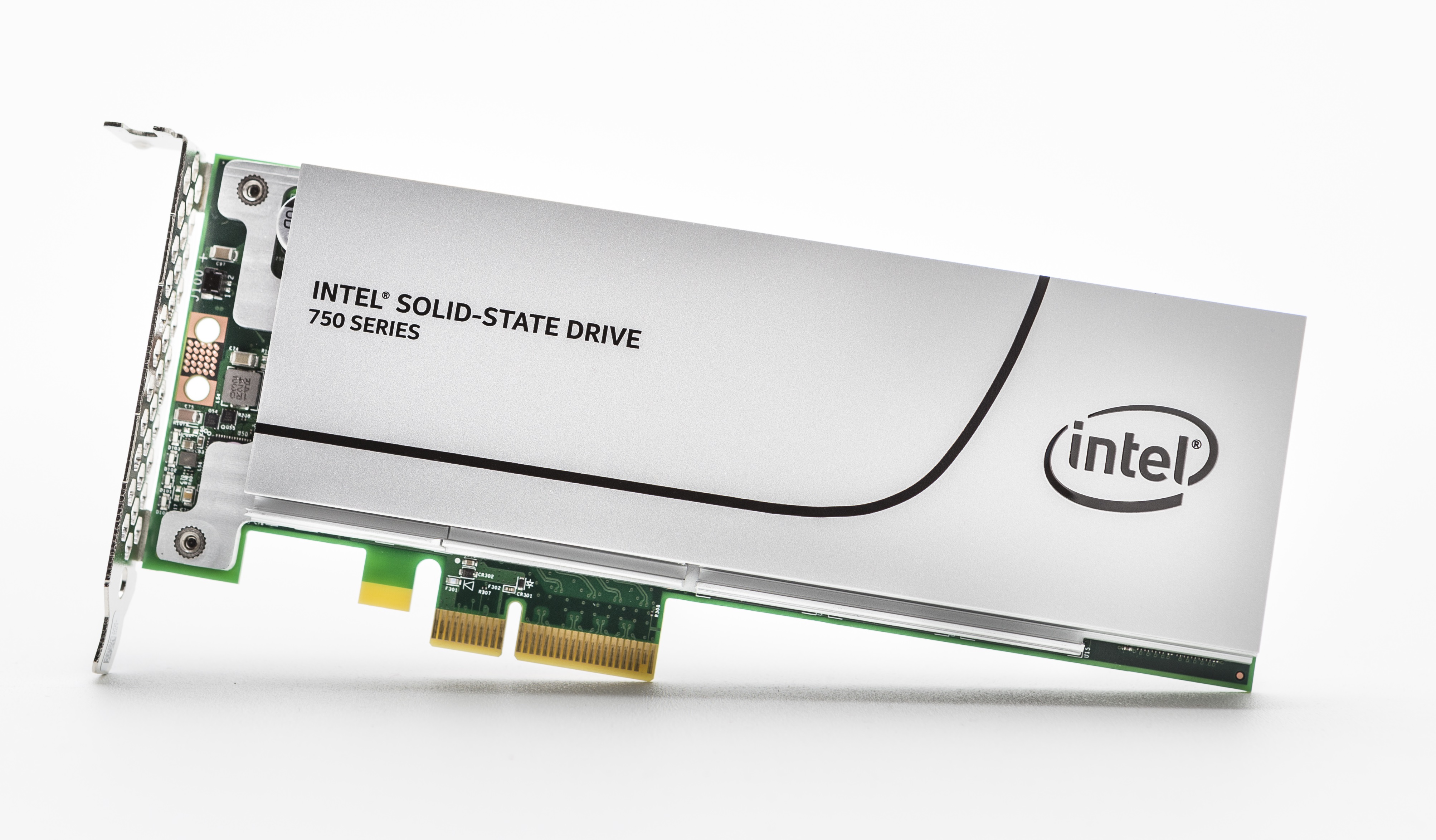