Windows 8.1 for IT admins 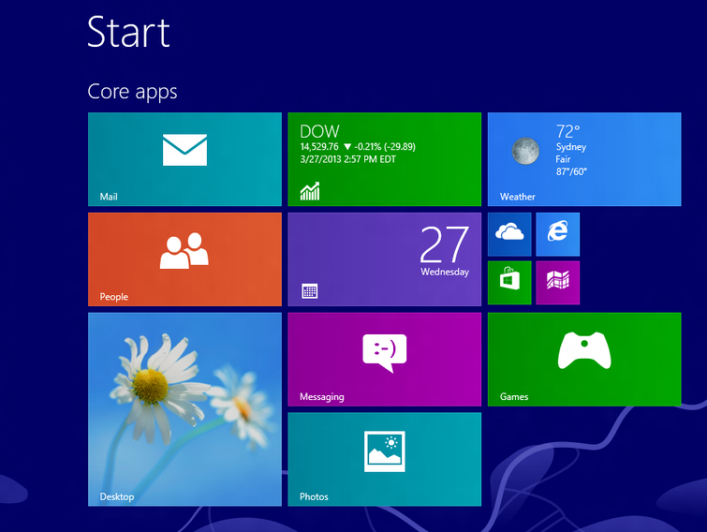 Microsoft has also developed a number of features and improvements designed specifically for business customers, and to help IT admins deploy and manage Windows 8 devices. John DeVaan, corporate vice president for Windows Development at Microsoft, shared the business-centric aspects of Windows 8.1 at a keynote at TechEd Europe 2013.

The Start button, booting directly to desktop, and some of the other elements of Windows 8.1 are great for business users as well, but there are two things in particular that IT admins will appreciate: First, Windows 8.1 lets IT admins control the layout of the Windows 8.1 Start screen. Second, the new Assigned Access mode lets businesses lock down a Windows 8.1 device, so that it can only run only a single designated app.

Some companies are stricter than others about how much autonomy users have to customizeand make Windows their own. Controlling the Start screen layout isn’t a purely draconian control, though. A consistent interface helps users work more efficiently, and makes it easier for IT support personnel to manage and troubleshoot user issues.