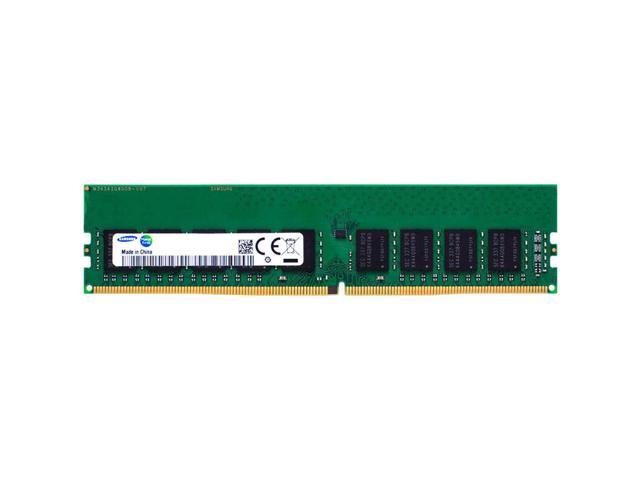 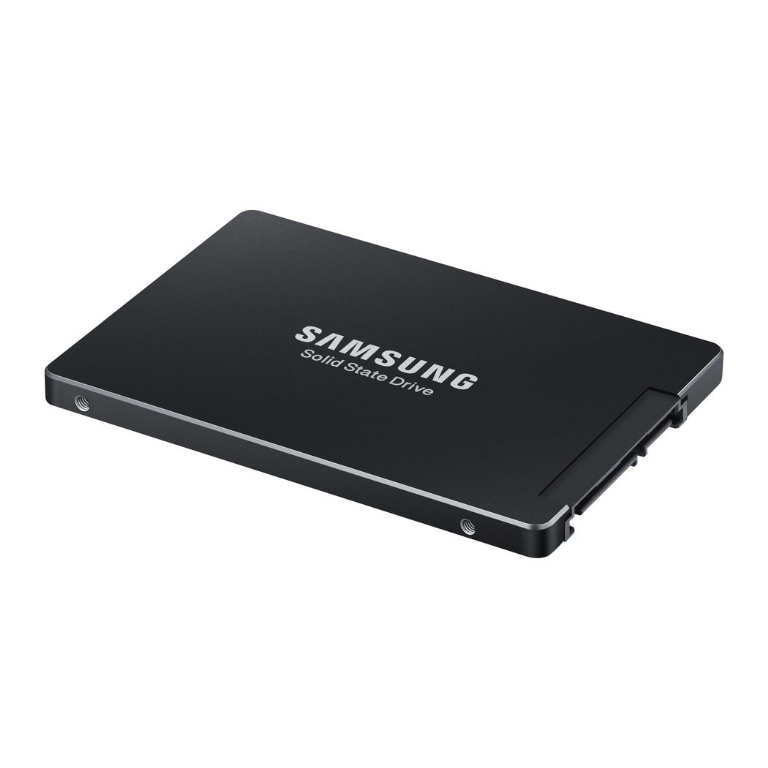 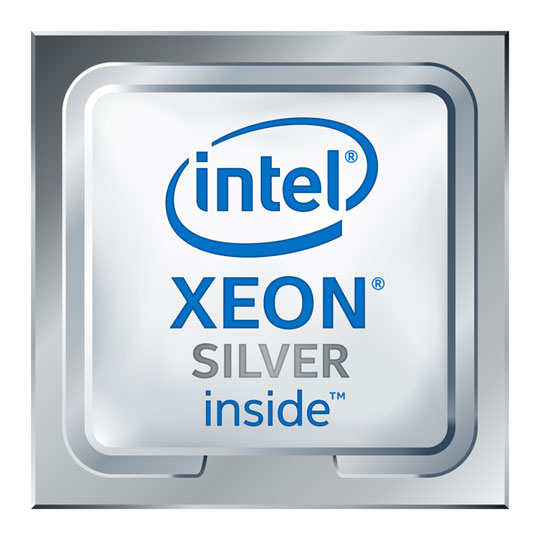 In order to better scale their networks, data center operators often create overlay networks that carry traffic from individual virtual machines over logical tunnels in encapsulated formats such as NVGRE and VXLAN. While this solves network scalability issues, it hides the TCP packet from the hardware offloading engines, placing higher loads on the host CPU. ConnectX-4 Lx EN effectively addresses this by providing advanced NVGRE, VXLAN and GENEVE hardware offloading engines that encapsulate and de-capsulate the overlay protocol headers, enabling the traditional offloads to be performed on the encapsulated traffic for these and other tunneling protocols (GENEVE, MPLS, QinQ, and so on). With ConnectX-4 Lx EN, data center operators can achieve native performance in the new network architecture.